As we all know, changes in the algorithm Facebook are almost constant and most of the time, unnoticeable.

However, some important changes to the Facebook algorithm are announced and notified by the spokesmen of the social network and its founder, Mark Zuckerberg.

During 2017 and so far in 2018 many changes have been announced and their real impact on organic scope of Facebook pages has been highly variable depending on the type of strategy that the administrator of the page continues.

But before we begin, let’s clarify some concepts …

The content marketing is to reach the customer with valuable information for this, so that our company will become a reference for him on a certain subject and thus, when deciding which brand to choose to make the purchase, we choose because we are positioned in his mind as specialists in that product or in those subjects.

The main distribution channel is Internet generated content and social networks, and the success of this strategy focuses on:

This last point is that changes in the algorithm Facebook should be relieved, analyzed and understood in order to adapt to it and continue to be present at the news of our target audience so that they reach the content they generate.

In other words, every time you share a post on Facebook, it distributes it among some of your followers, who in turn if they share, comment or react to it, that it will be seen by more people. Each of these people is part of the organic scope and thus the organic range is the sum of the number of people who have seen this post .

In contrast to the organic range, on Facebook there is also scope payment, which is the amount of people who see our post as a result of having paid Facebook to show it to a particular audience, is what is called Facebook ads .

For example, if a Facebook user sees a post twice, once because he was in the news again and again because he entered the Facebook page where the post is published, we would have two impressions and only 1 person reached.

In the words of Facebook itself, the number of impressions of a post is ” The number of times a publication of its page appeared on the screen of a person . Publications include states, photos, links, videos and more. “

This image of our friends dalealaweb helps us to clearly understand the difference: 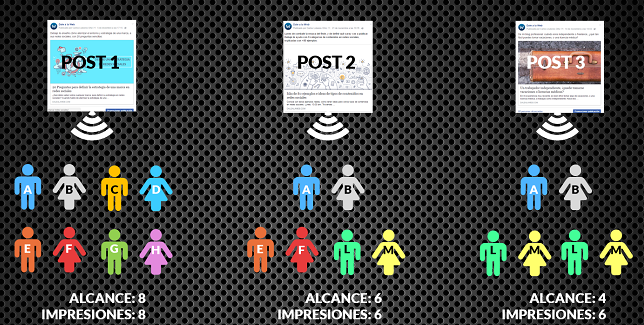 It is to emphasize that when we speak of scope and organic impressions differences in amounts of each are usually not significant. This is not the same in the case of reach and impressions pay because Facebook can display several times the same ad to a user and there metrics impressions money but not pay rise range.

As we said in the beginning, changes in the algorithm Facebook are almost constant and not always reported. In this section we will make a chronological mention of the most significant changes in 2017 and 2018.

To answer this question we have made a study of the variation in the amount of organic impressions of the posts that were shared on some pages of Facebook since January 2017.

All pages our analysis was:

The period of analysis was from January 2017 to January 2018 inclusive , and the results were: 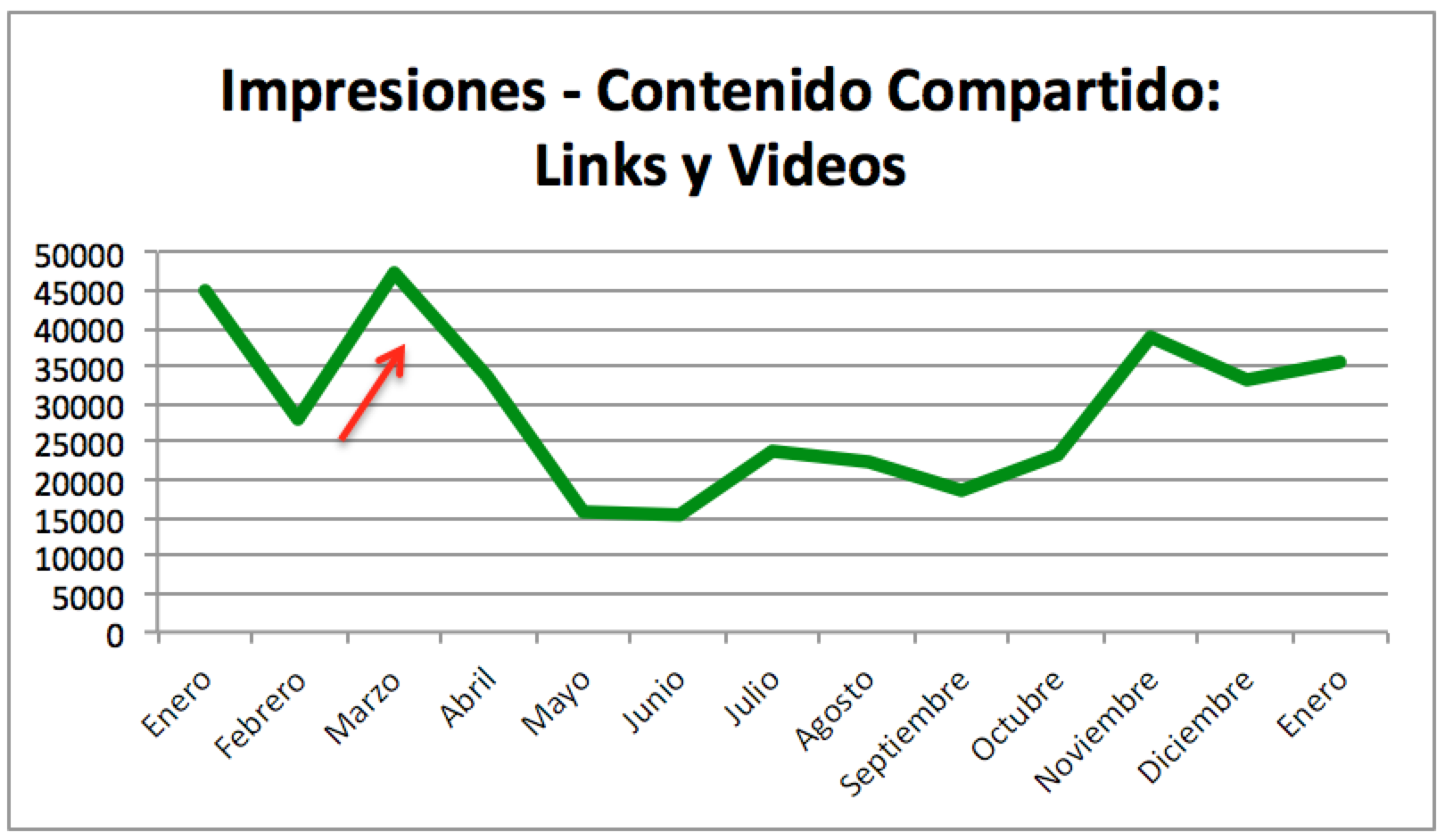 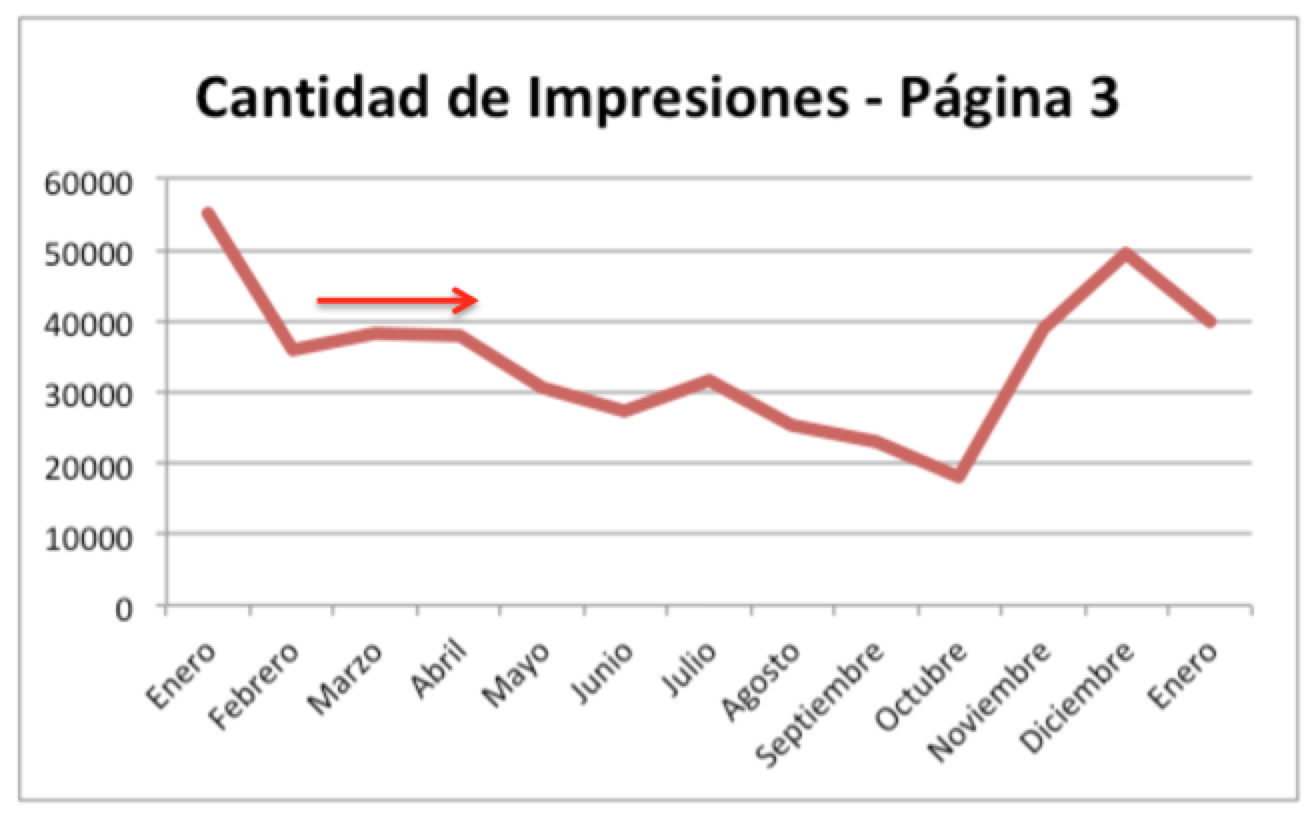 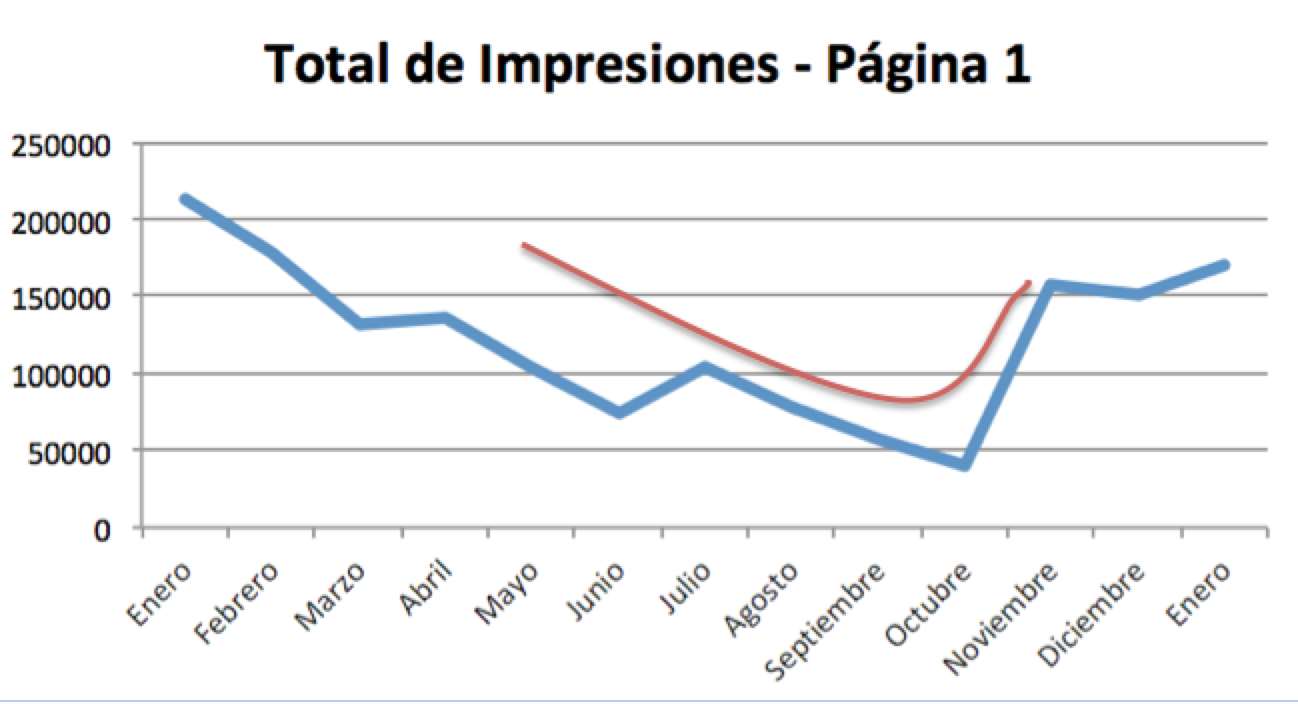 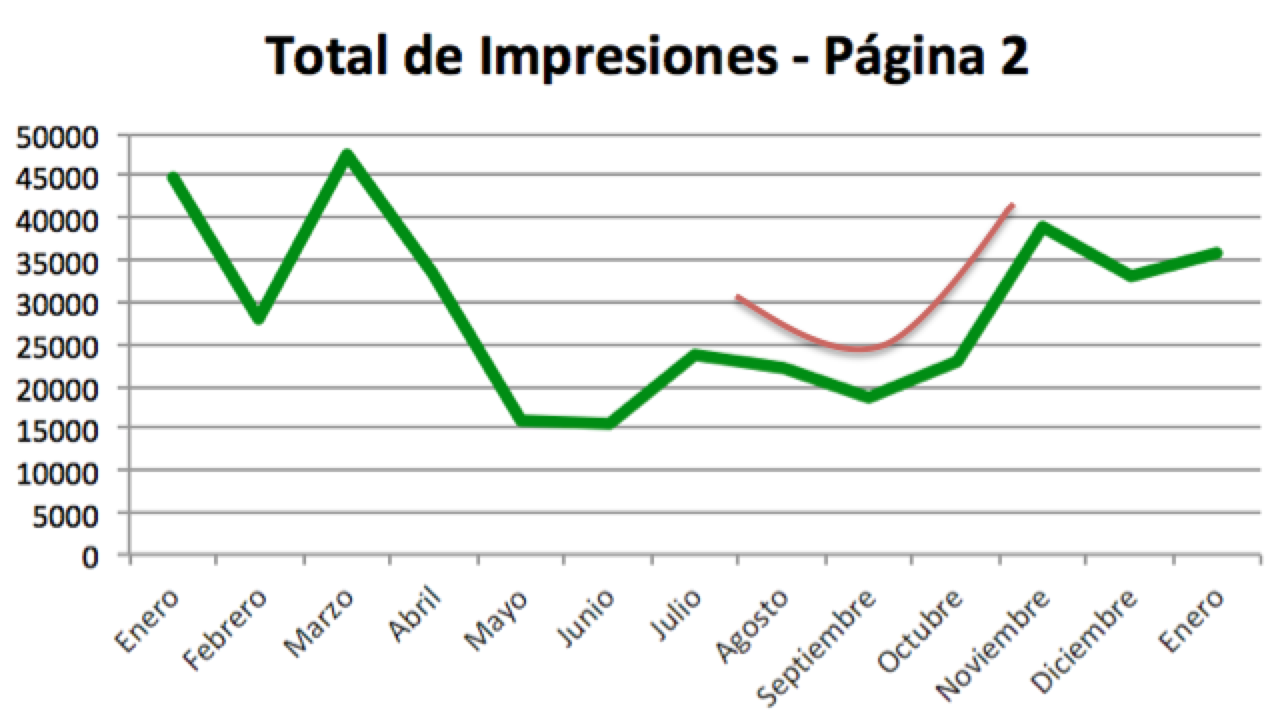 How many posts per day should be published on Facebook? 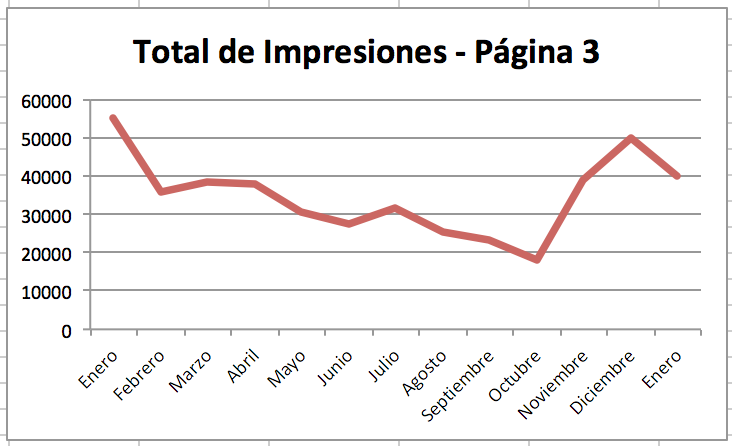 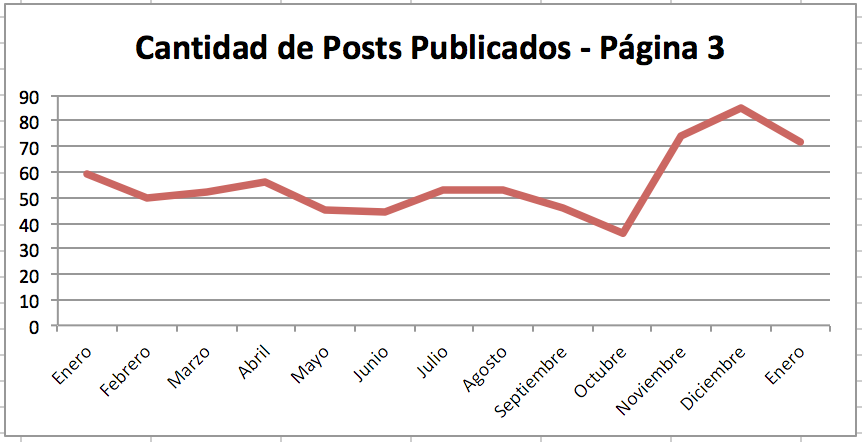 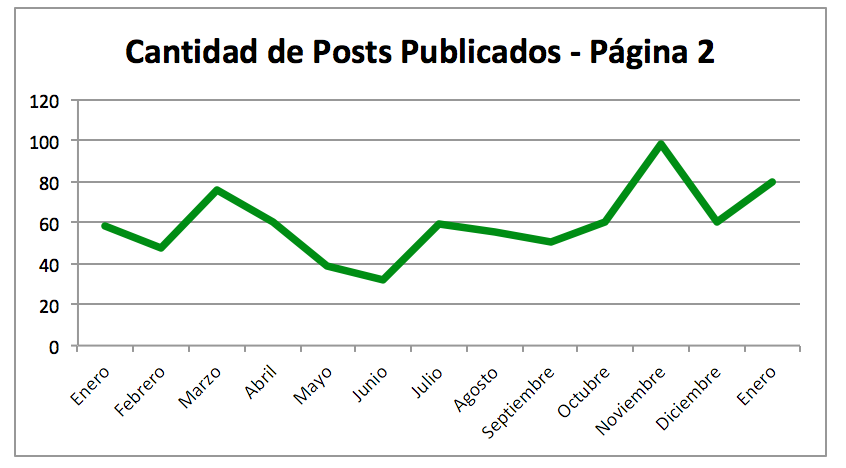 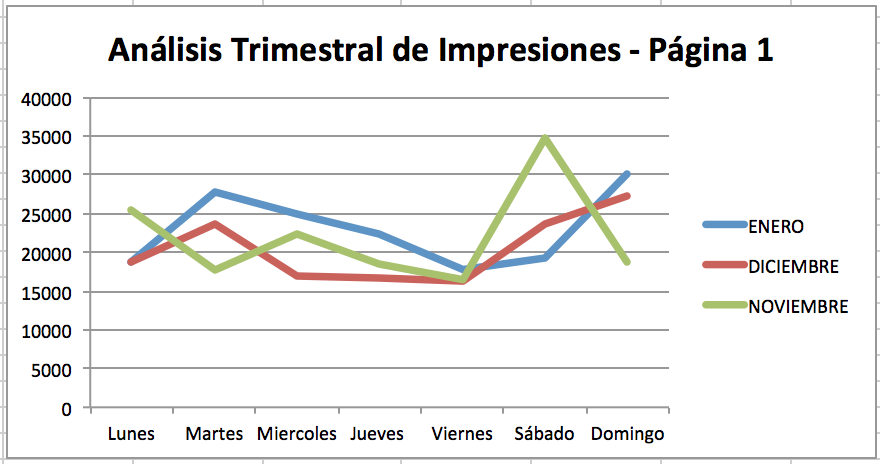 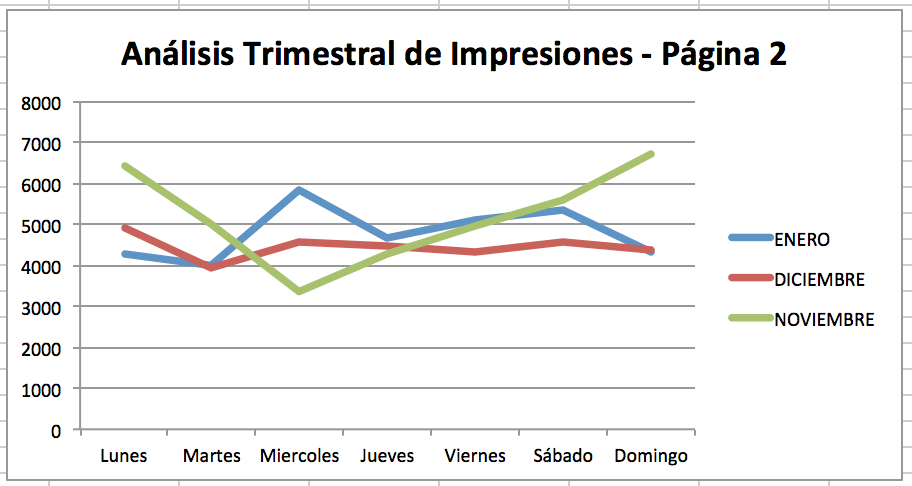 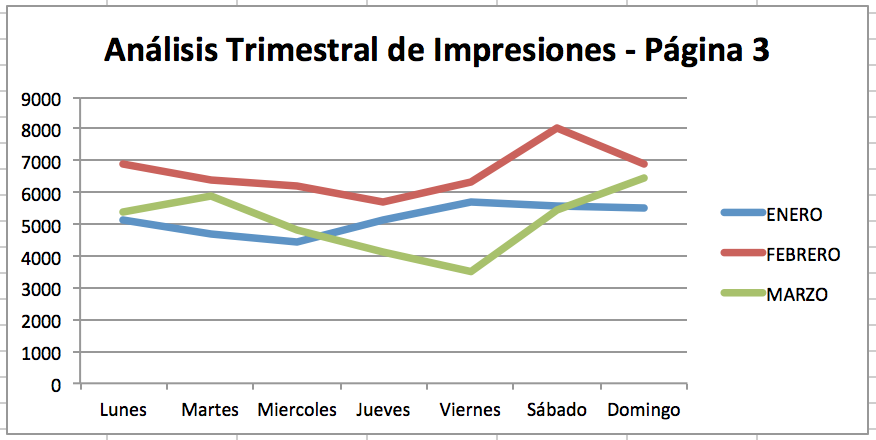 Based on the above, we can conclude that changes in the algorithm Facebook follow the line of the algorithm Google for search results.

Increasingly, the algorithm Facebook is prioritizing quality content that will generate genuine interactions users, and it is very important to find the balance between quality and quantity shared content. As we have seen, the publication of about 3 posts per day is what these pages has generated better results

And your pages, how they have been affected by changes in the algorithm Facebook? What kind of content you publish them? We hope your comment to help each other to discover the secrets that Facebook is behind the screen.

If you have proved useful information, do not forget to share it with the rest of your team and your colleagues.

We read in the comments and you next article!